Twelve-year-old Viper only wants acceptance from his nomadic tribe, but he’s too short, too frail, and too full of questions. His own father banishes him as a nameless outcast, but he can live with that. He didn’t see much future in carving buttons, anyway.

He travels to the nearest stone-bound city, where he’s adopted by an old sorcerer who’d rather not bother with an apprentice and a fierce girl who desperately wants to become a warrior.

But he also catches the attention of the city’s worst gang.

Between studying the basics of magic and helping his new friend learn sword work, Viper thinks he doesn’t have time to worry about bullies.

He should be worried. A lot. 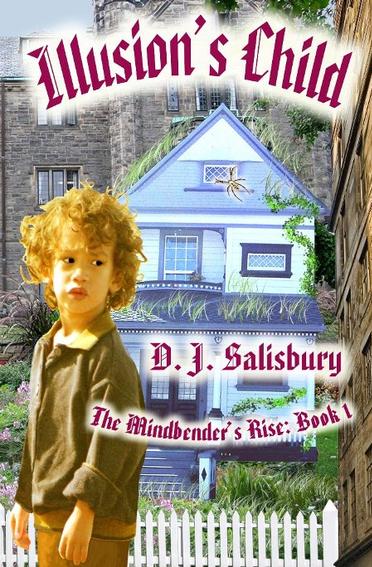 A 5-star review on Amazon

Seriously, wow. If I can put a book down and do my chores or run errands without moaning about it, the book is just ok. I wished everything and everyone away. I wanted to be left alone with my book. It was so GOOD! On to the next one.