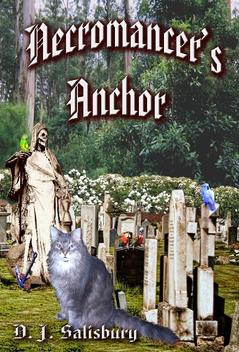 When a magical creature talks Viper into creating weapons to prevent the rise of a dreaded Mindbender, Lorel agrees to help. Even if it does mean traveling with a monster-sized snake. 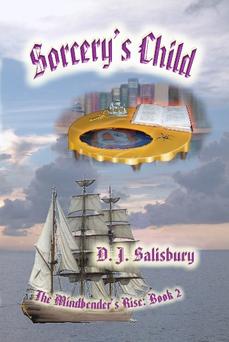 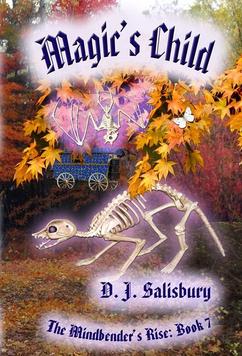 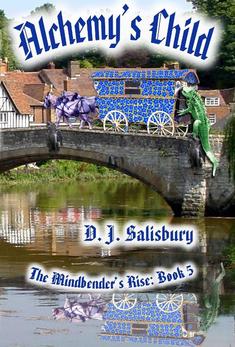 Sword and Sorcery for the Little Guy.

The day his best friend dies, Viper is a thirteen-year-old apprentice whose sole goal is to achieve sorcery’s third level. Now he’s running from a murderer. 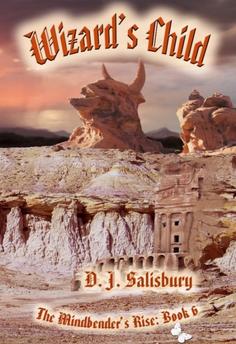 A comfortable new home, half-learned magic, and a chancy friendship. Grabbing all three is like juggling knives: if he doesn’t get a handle on everything, a bully’s blade will shred his soul.

Getting snatched by a dragon may not be a death sentence, but it certainly feels like one.

based in the same world. It takes place the summer after Dead Wizard's Loot. 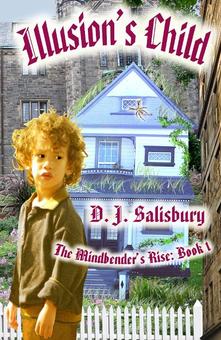 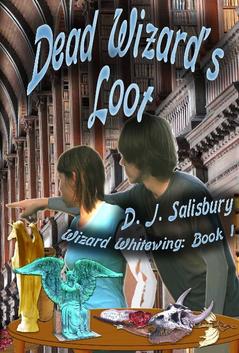 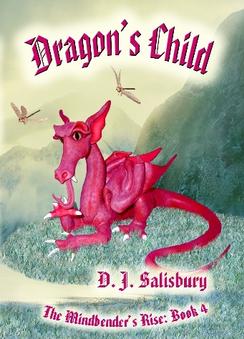 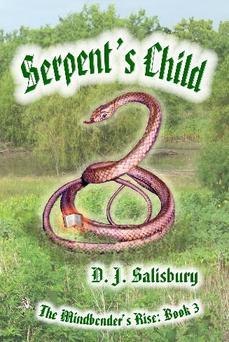 Who in their right mind wants to go to war with an overgrown snake and a trio of crazy teenagers?

You can find my books on Amazon,

and in paperback on Etsy.